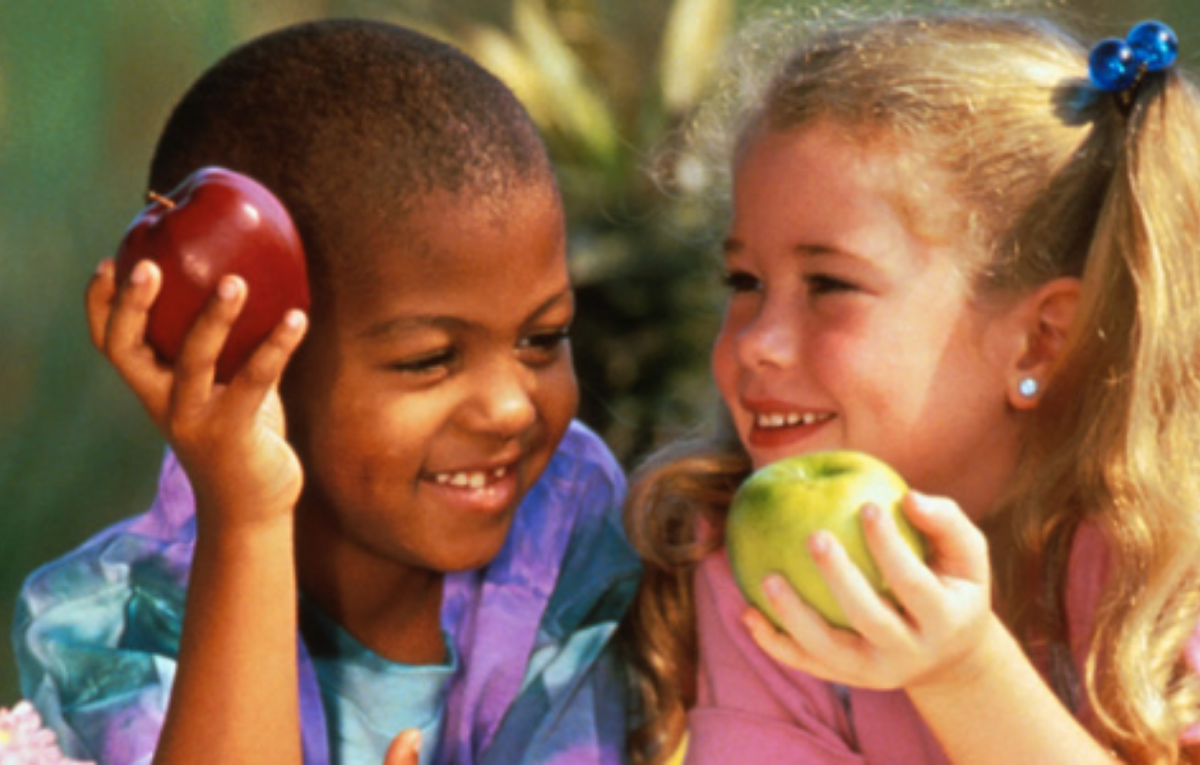 We all have the right to food grown without toxic pesticides

Unless you and your family are eating a completely organic diet, chances are you’ve got plenty of pesticides in your body. Two recent peer-reviewed studies (which I co-authored) provide fresh evidence that we are exposed to pesticides in our daily food, many of which are carcinogenic or toxic to our brains and hormone systems.

We found that switching to an organic diet rapidly and dramatically reduces exposure to pesticides. Levels of a range of pesticides dropped up to 95 percent, including glyphosate, organophosphates, pyrethroids, neonicotinoids, and 2,4-D.

In one important finding, participants’ levels of the highly toxic pesticide chlorpyrifos dropped by 61 percent. Chlorpyrifos is a neurotoxic pesticide linked to increased rates of autism, learning disabilities, and reduced IQ in children. Prenatal exposure to chlorpyrifos, at any detectable level from dietary exposure, can result in long-term, potentially irreversible changes in the developing child’s brain structure. It is also one of the pesticides most often linked to farmworker poisonings.

Maryland legislators currently have the opportunity to ensure that this brain damaging pesticide is banned by law — by overriding Maryland Governor Hogan’s veto of a 2020 bill banning chlorpyrifos that was passed with bipartisan support. It has already been banned in California, Hawaii, and New York as well as the European Union. These state-level bans build important

Maryland legislators are also considering a bill that would ban another toxic pesticide found in every study participants’ body, glyphosate — the main ingredient in Roundup, and the most widely used agricultural chemical in the world. We found that levels of this cancer-linked chemical dropped 70% after just six days on an organic diet.

“As a parent, seeing these results is shocking,” said Scott Hersrud, a father of three from Minneapolis, Minnesota whose family participated in the study.

Parents have good reason to be concerned about their children’s exposure to pesticides. U.S. regulations have not kept pace with the latest science. They don’t account for the compounding effects of our daily exposure to a toxic soup of pesticides. And they set one “safe” level for all of us, which doesn’t account for the fact that we can have higher risks at different times in our lives, such as in utero or in childhood.

In addition, we now know that incredibly small amounts of certain chemicals, including chlorpyrifos and glyphosate, can disrupt our hormone systems. These “endocrine disruptors” can scramble, block or mimic critical cellular mechanisms in our bodies, increasing the risk of cancers, learning disabilities, birth defects, obesity, diabetes, and reproductive disorders.

While we work to pass bills that will phase out highly concerning pesticides, this study also highlights the importance of working to create a food system where nobody is exposed to toxic chemicals in the first place. That means making organic food the norm rather than the exception.

As Tara, a study participant from Baltimore, said, “Everyone has the right to clean organic food. That is a human right.” 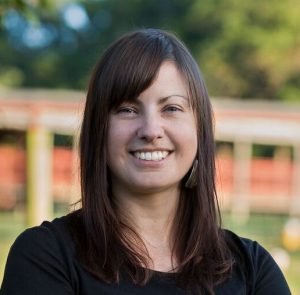 Over four decades of research show that organic works. Shifting away from pesticide-intensive agriculture to organic farming leads to significant improvements for biodiversity, water conservation, and other environmental benchmarks while also yielding enough to ensure a well-fed planet.

As long as we treat organic food as if it’s a shopping preference instead of a public good, we will miss the opportunity to fight for a much-needed shift in how we farm, one that would make organic for all.